The Bigfoot Field Journal eBook - Its a Hit! 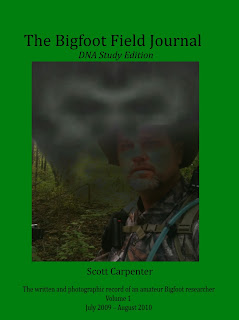 The book continues to receive rave reviews from readers. I chronical the first two years of my research including how I first became interested in Bigfoot through collecting Bigfoot hair samples for the Ketchum DNA Study. You will see actual photographs of the areas, footprints, stick structures, and of course the Bigfoot that I have captured on video. This eBook edition is the perfect format for this type of presentation. It is in Adobe PDF format which can be read on almost any computer or personal computing device from Windows, Apple, iPads, Kindles, etc. With your electronic copy you can enlarge the photographs with ease. There is no squinting and hard to see washed out photos like you would see in a paper back book. If you do not wish to order on-line then send me an email at: scott.e.carpenter@gmail.com and I will make arrangements to mail you a copy on a DVD.

Here is what the readears are saying about the book:

I am just about done reading Scott's book. I am so glad I ordered it. I am very impressed by Scott thinking of so many innovative ways in which to seek the answers we all look for. I have watched Scott's videos as well. It is obvious Scott is a smart man. When Scott is not able to prove something scientifically, he will give you the evidence and give you his honest opinion of things. As he says, he is not a scientist and if a scientist wants to dispute what he has in his book, it would benefit the whole study of Sasquatch because to date - they have not expressed any interest in the subject.


From a reader "Kay" 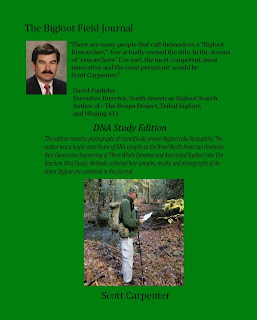 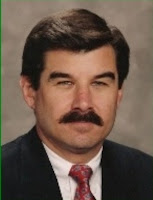