On September 20th, 2015 I was hiking with my family in an area of high Bigfoot activity. This location in the National Park has been producing activity for me since 2011. The activity in the area  includes footprints, video captures, and gifts being left on rock stacks. 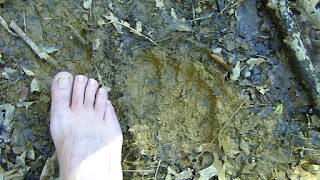 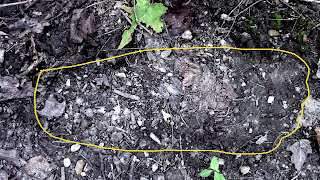 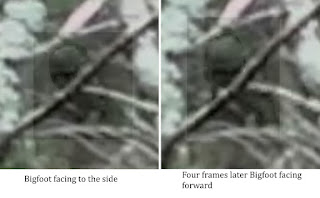 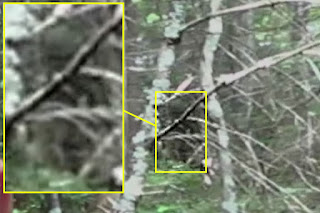 This area was also productive for Les Stroud when he featured me on his show Survivor Man Bigfoot. In a radio interview Les admitted that he experienced "mind speak" in this area while alone after dark.

Below is the September 20th video containing the whoops and the responses to my whoop.


On September 20th we were walking up a trail into the area of high activity. A couple were coming down a trail that was across the ravine from us. We heard a loud "whoooop" on the ridge above us. Then a few seconds later the whoop was answered from a ridge top across from us on the other side of the ravine. It was apparent we had not been spotted yet by the BIgfoot, and they were signaling each other about the couple coming down the trail across from us.

Later, to my wife's objections, I made one whoop of my own, which was immediately responded to by two calls. All these can be easily heard on the video.

The Sasquatch Genome Project in a Nutshell

The Sasquatch Genome Project in a Nutshell


Results of the Sasquatch Genome Study Verified by a Independent Study.
Via Dr. Ketchum's Facebook account on 09/04/2015
HUGE NEWS: Our research has now been independently verified genome wise. I don't know when or how they'll come out with it and I'm not at liberty to say who yet, but it's finished and matches what we got down to the smallest details. Thank you, God!

How it all began
2009-2010
The TV show Destination Truth, starring Josh Gates, brought a hair sample back from Bhutan after finding a foot print 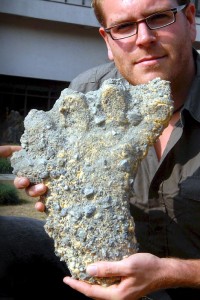 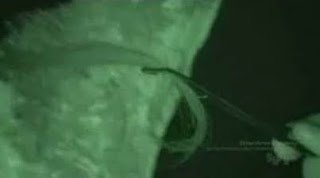 Dr. Ketchum did not believe that a creature known as Bigfoot existed but she agreed to run the analysis anyway. What she found astounded her. The mtDNA tested human but the hair was not human. Dr. Ketchum remarked “The hair, visually, is not human. It’s courser than horse tail hair” When Dr. Ketchum compared the sequence to Genbank she could not find a match, she again remarks “There are literally millions of sequences in this database and we’re really shocked that it didn’t match any of the species exactly in the database”

David was having a difficult time finding a lab that would test the samples when they found out they samples were possible Bigfoot samples. Fate brought David to gather with Melba as the Josh Gates hair sample had her curious and now open minded about the possibility of the Bigfoot being a real living, breathing creature. David approached Melba to test the samples and she agreed.  This began the DNA study. 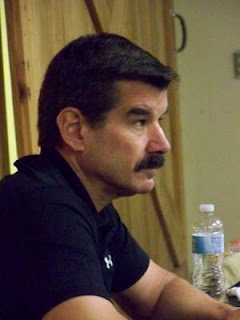 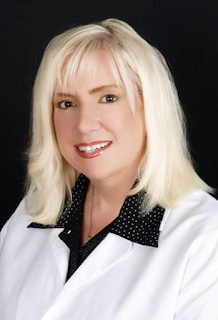 In June of 2010 I began to correspond with David Paulides the Executive Director of North American Bigfoot Search (NABS). I realized that I needed assistance with my research. I was encountering phenomenon and having experiences that were extraordinary. I needed to find a support network that I could partner with in my research. I began researching the different Bigfoot Research organizations and I found NABS to be the most professional, respectful and responsive group. I had read David Paulides’ book “The Hoopa Project” and was already impressed with his logical approach to Bigfoot research, so I introduced myself to the group via email correspondence.

I began to bounce questions off NABS and relate my experiences to them on a regular basis. I also began to collect hair samples and would forward them to NABS periodically. I also sent NABS videos and photographs of the Bigfoot I was encountering in my research areas. The relationship matured and in February of 2011 David invited me to join the NABS Team as a Field Researcher. I gladly accepted his offer.

Many accuse me of "making trees into Bigfoot" or capturing nothing more than  "leafs, shadows, wind, and wishful thinking". So I thought I take a look at some of my Bigfoot video captures to closer examine these "trees and shadows". You be the judge....

This is the promised video of a possible Bigfoot hiding in the woods near a large soybean field. 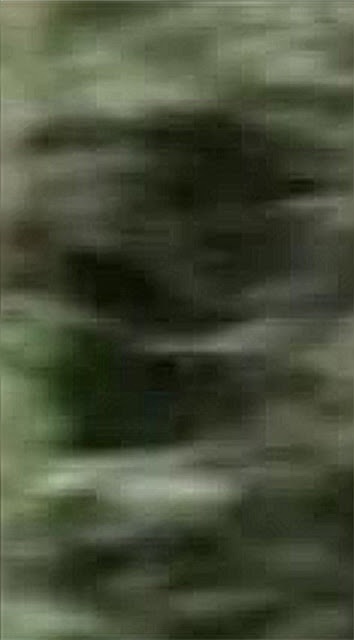 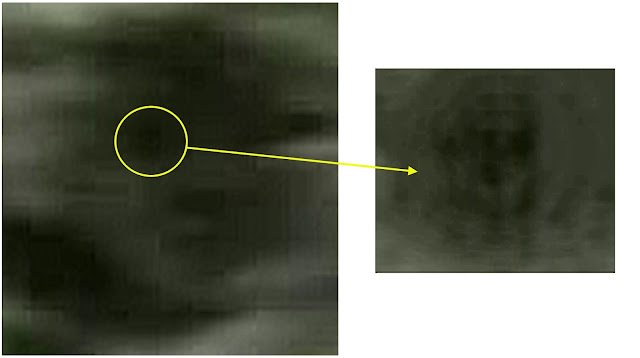