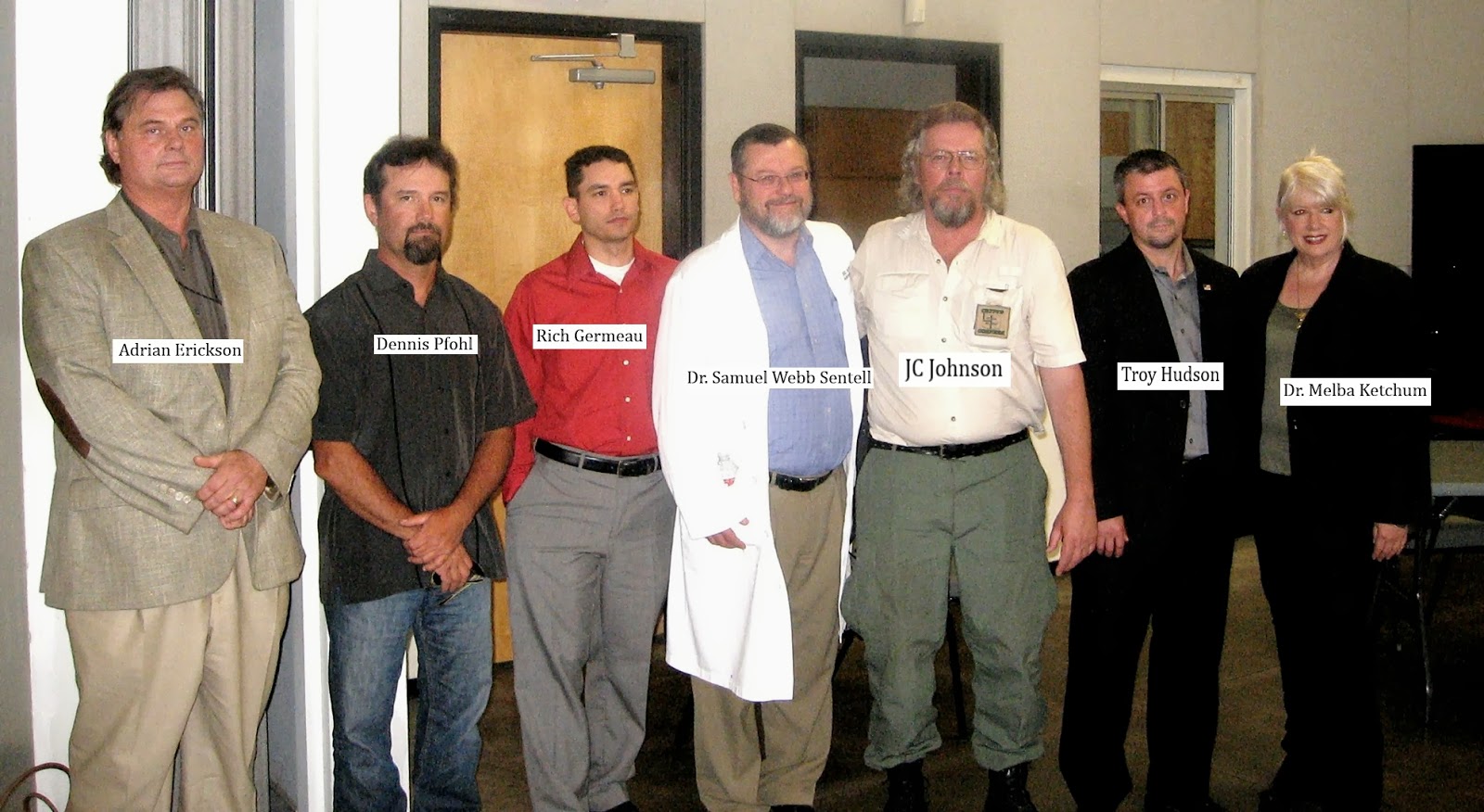 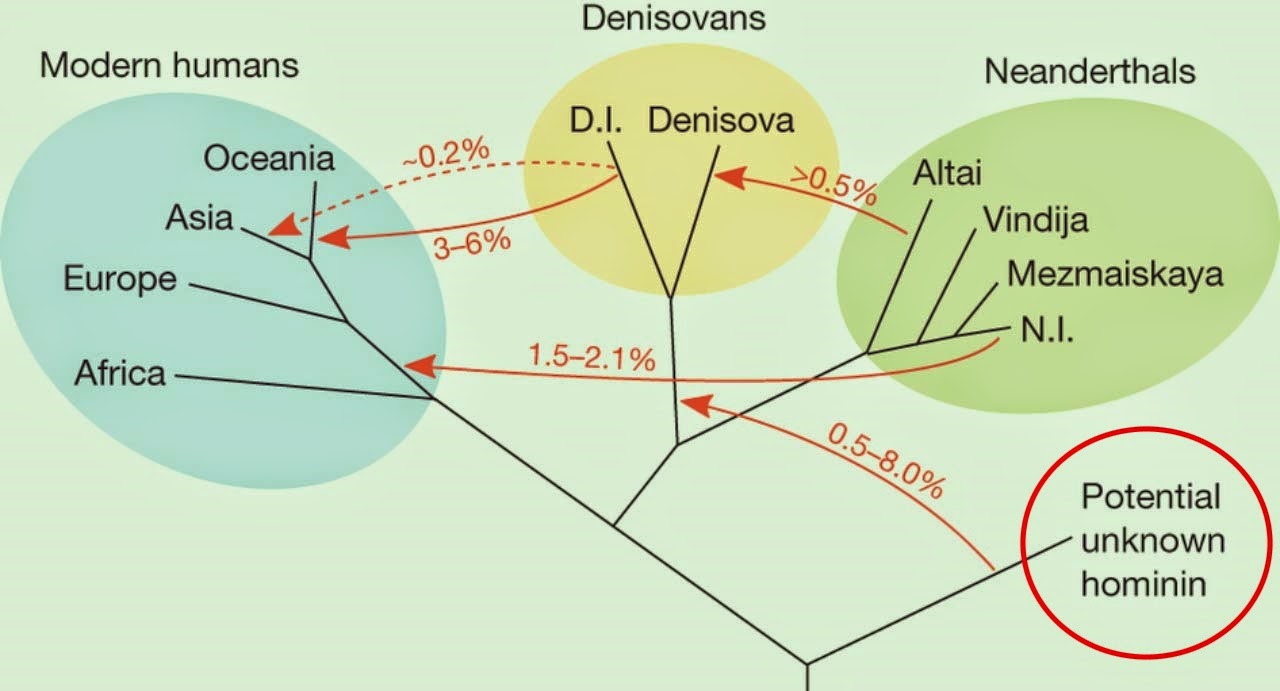 This trail camera footage was captured at the National Park close to where I captured the Plot Watcher footage. 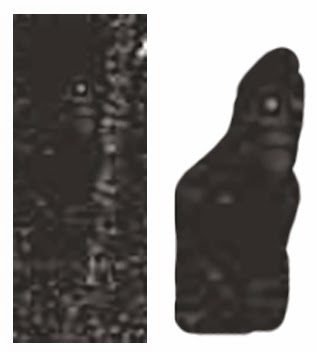 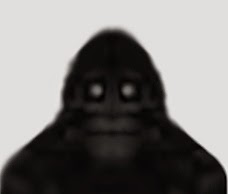 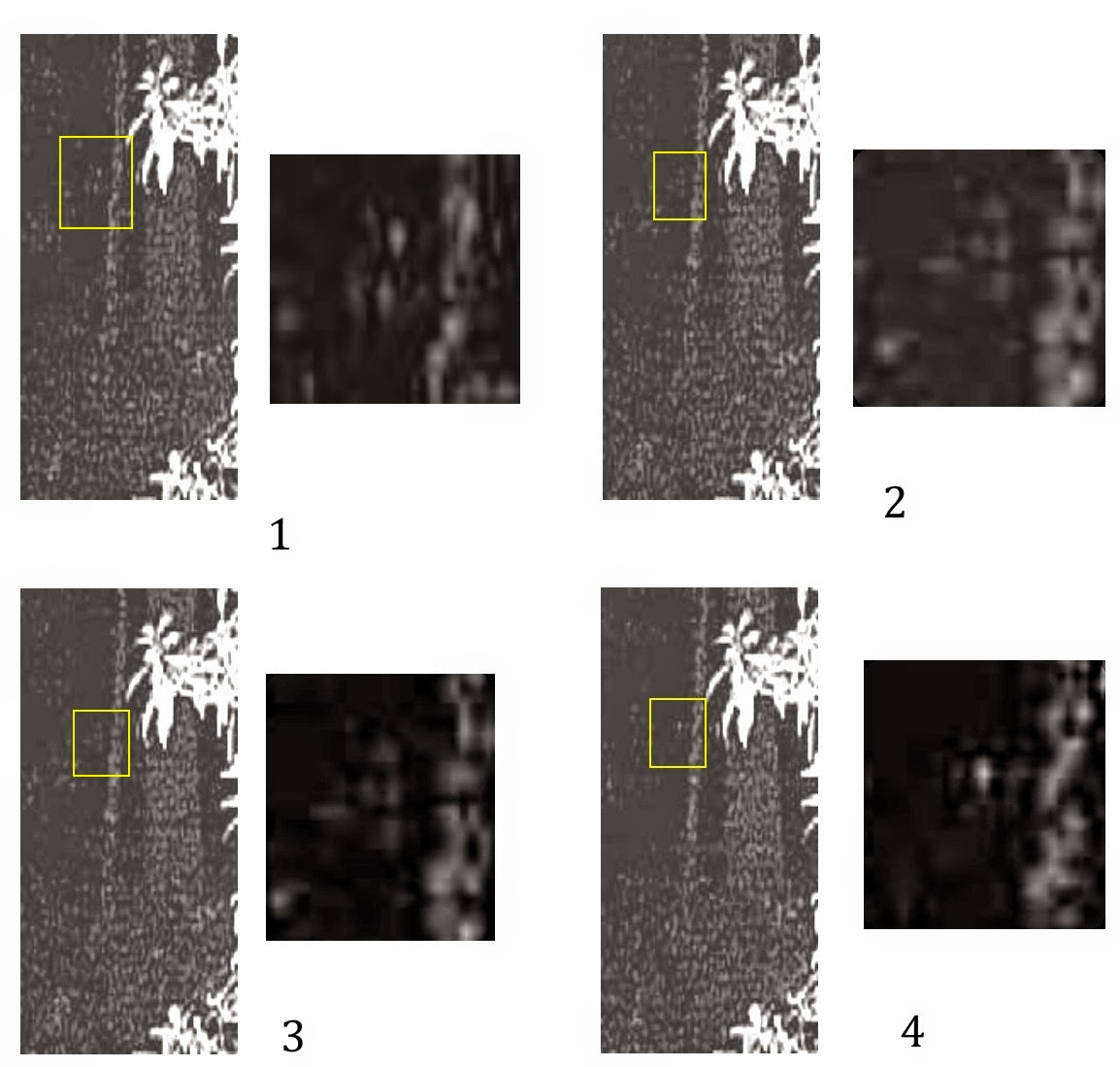 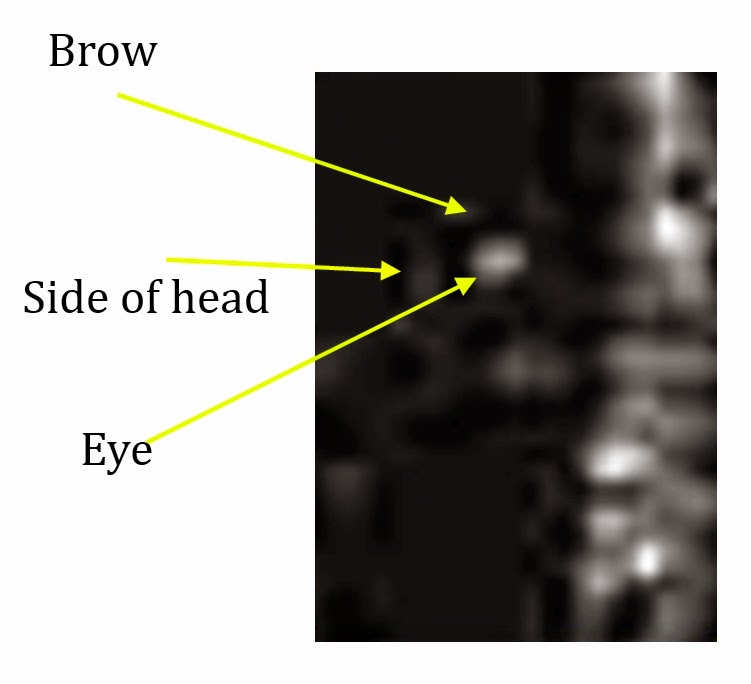 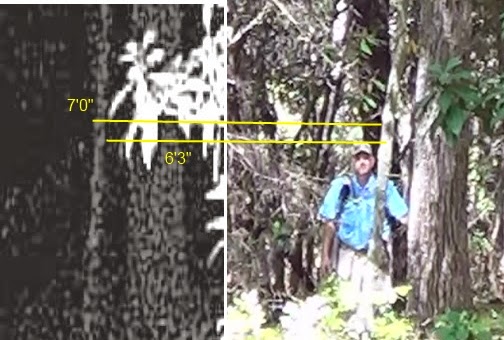 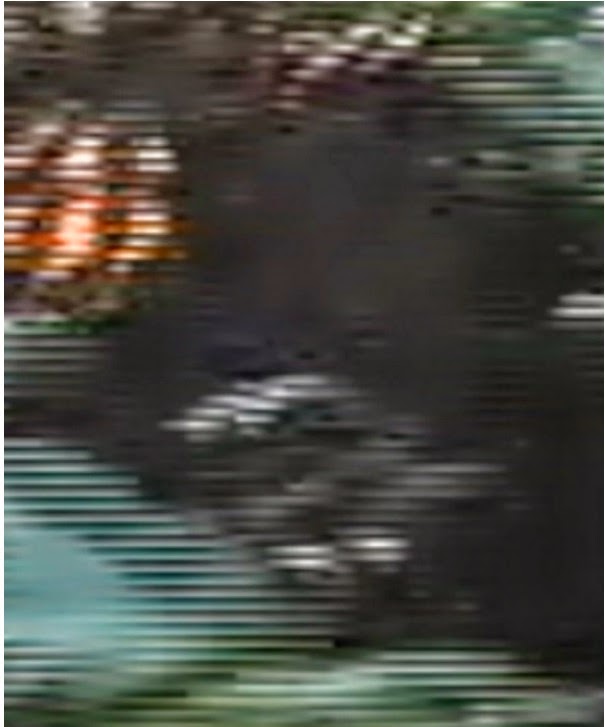 While walking quickly through very heavy vegetation I have my camera pointed to the side. During review I notice I walk by something very dark crouched beside the trail. I never noticed the subject so I only captured a second or two of this dark object. One frame looks extremely interesting. Is it a Bigfoot? The area of this video capture has heavy Bigfoot activity. 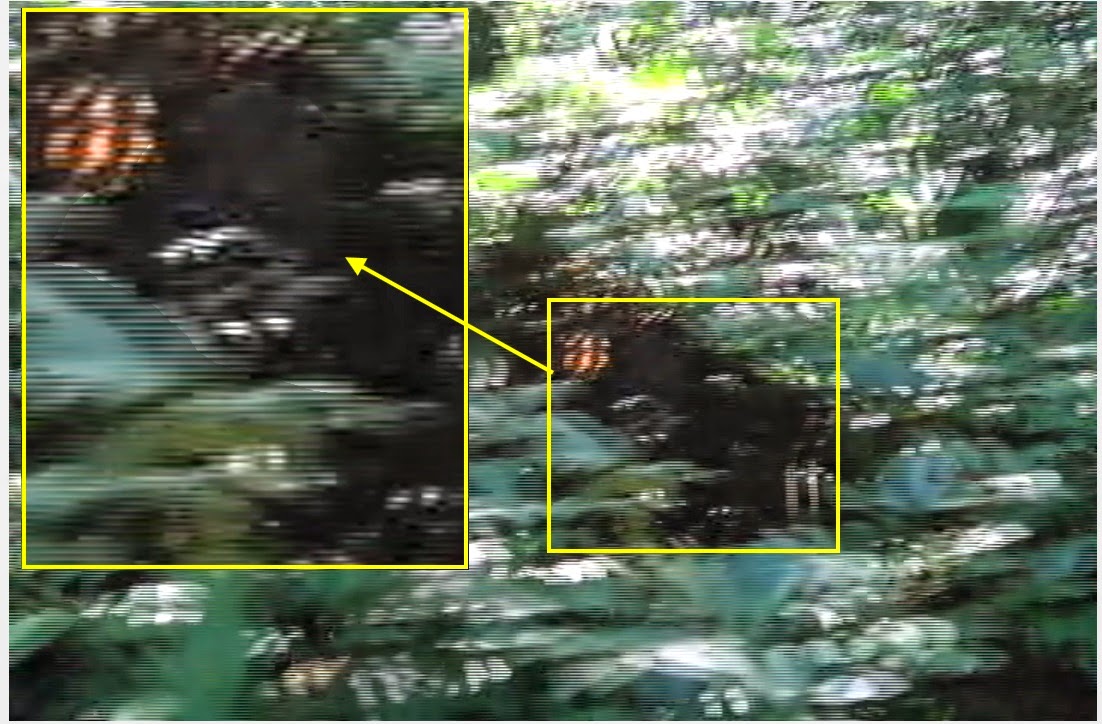 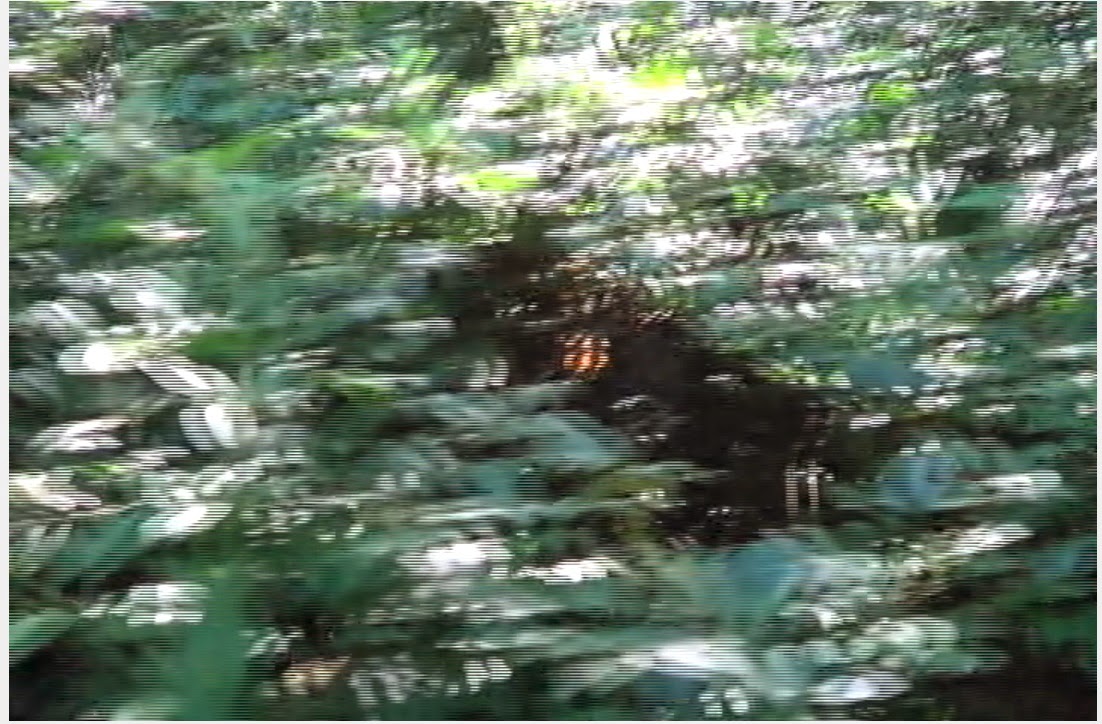 Anomalies at the Feeding Station

While videoing at a feeding station I capture two oddities. Are these anomalies nothing more than shadows and leafs or something else? One of the subjects appears to move and even though I zoom in and out  change the camera angle the anomalies maintain their integrity. 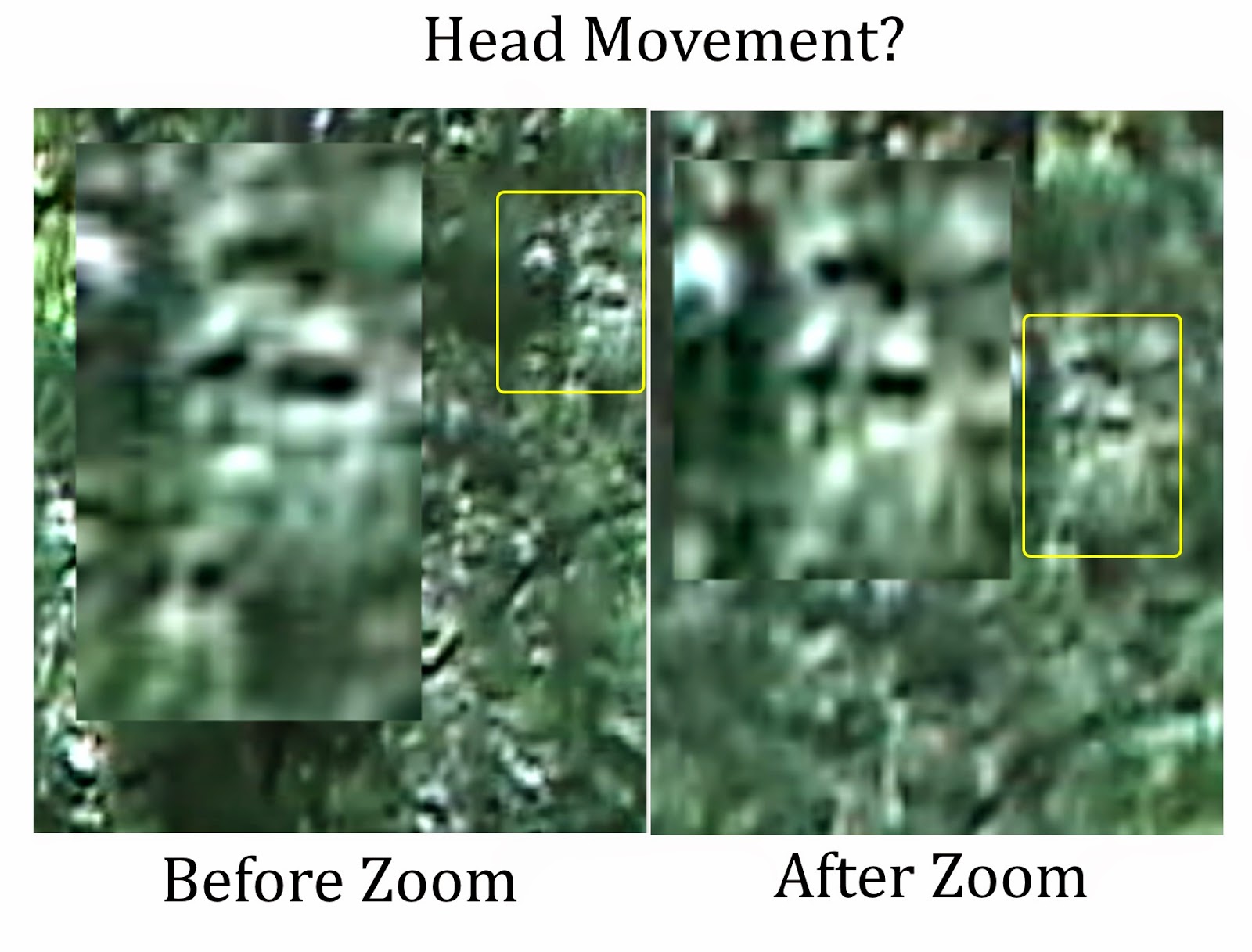 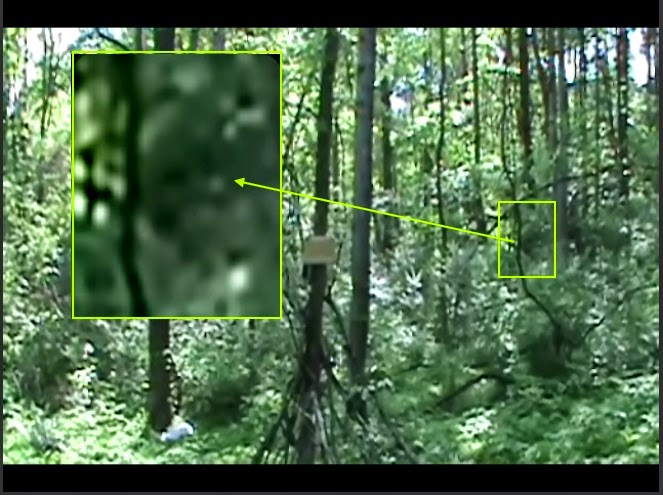 This is another trail camera video that has me scratching my head, is it a bear? is it a Bigfoot? 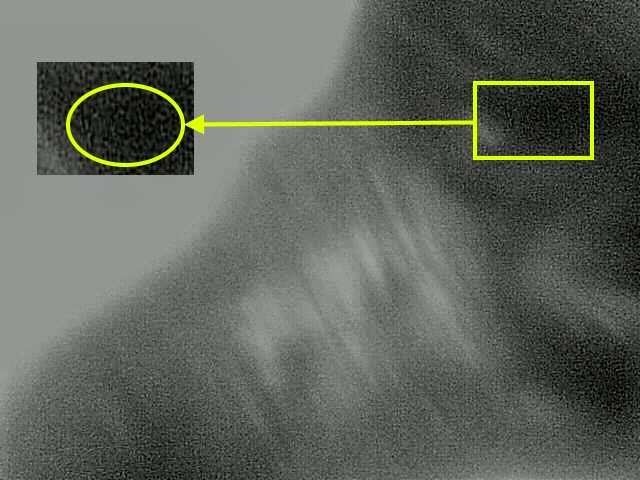 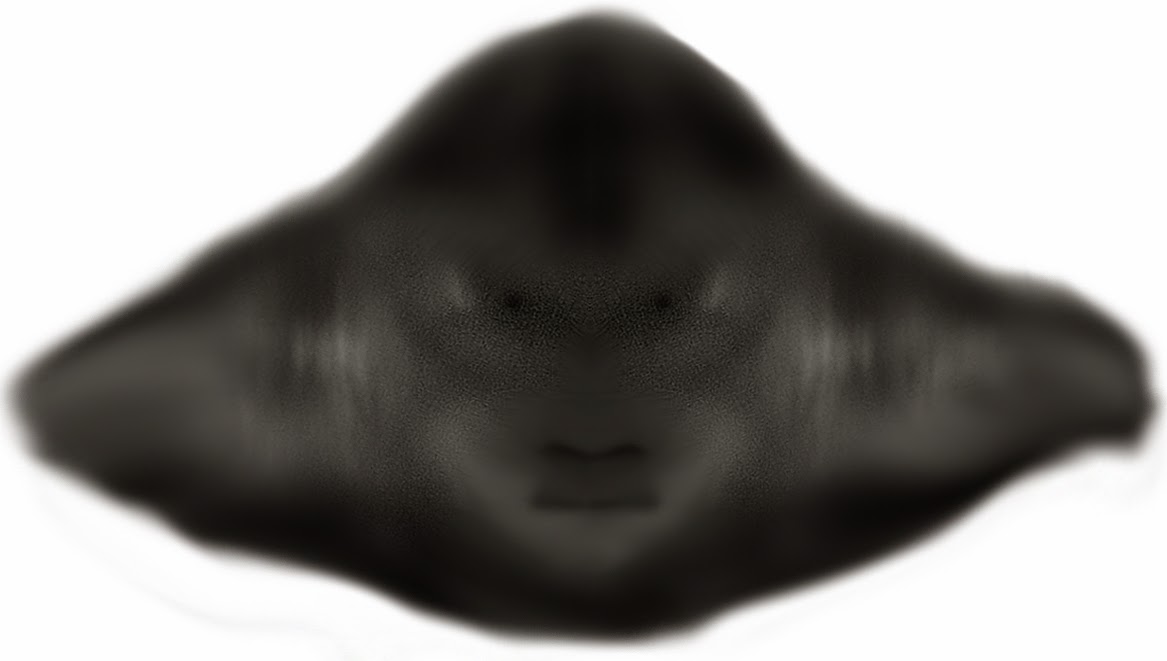 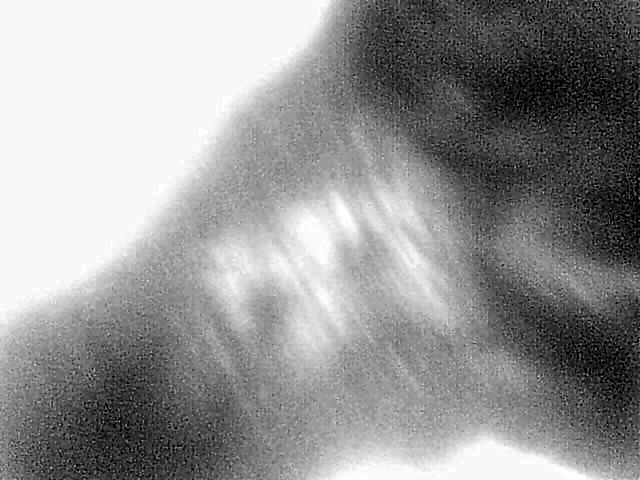