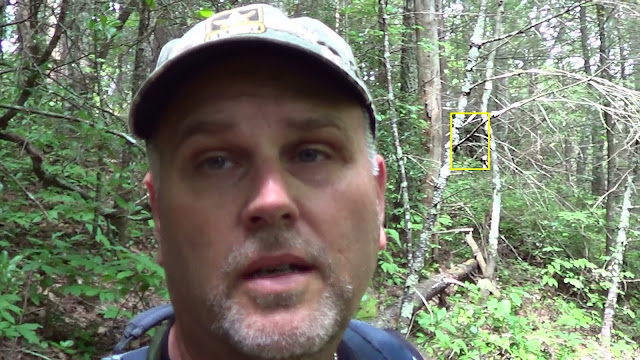 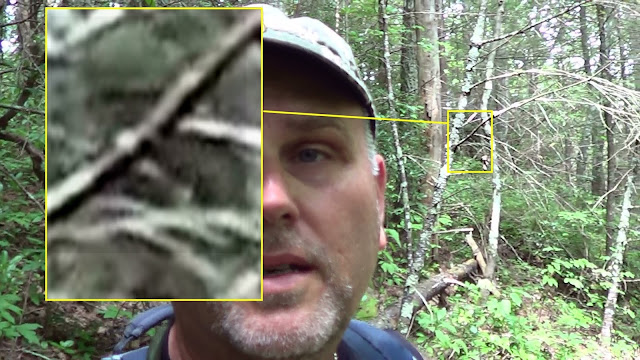 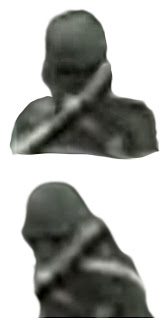 I decided to test out a new game camera on my back deck. I wanted to see how sensitive the PIR sensor was and how far the IR emitters would illuminate, etc. It has been over a year since I had placed any cameras around my home and I had a gut feeling I might surprise something.

It has been my experience that the Bigfoot are curious the first time something new shows up. They did this with the cameras that I placed in the woods on many occasions. I would place a camera and the first couple weeks it was up they would mess with it, lick it, move it, stick their face right up to it, etc. Once their curiosity was satisfied they would either disable them or avoid them.

It did not take long for them to mess with this camera. I placed the camera outside on my deck railing around 8:00 PM EST on June 6th, 2016. The next day I found it knocked off onto the ground. During the day a squirrel had knocked it off the deck. There was one interesting sequence of pictures taken at 9:41 PM EST. Something appears to grab the camera and move it, then removes its "hand" and three clear shots are taken in IR. The second of the three has a familiar looking subject peering over the seven foot privacy fence from my neighbors backyard.

Those aware of my research know I have had visitations at my residence over the years and they still visit and leave tell tell signs. Taking dog food, dead birds placed in odd areas, feathers, geometric stick formations, and the occasional single foot print.

My research areas are 25 miles away but this phenomenon is very common among long term researchers. It also happens to paranormal researchers as well when entities appear to "attach" themselves to the researcher and follow them home. The uninformed will be scratching their heads and skeptical, but this is the nature of the research. The unattended consequences that can happen.

Below is the video containing the still captures and my analysis.
Posted by Joe Black at 7:53 AM No comments: 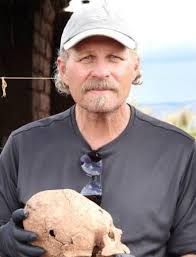