Continuing the project to use my new software to stabilize and enhance older videos I have posted the Bigfoot licking the trail camera video.


Many critics have claimed this is anything from a "porcupine" to a "hairy teenager". I must point out the location of this camera was in the National Park, not near a trail, and the camera was mounted nine feet off the ground. The trail camera is in the same area where I collected hair samples that are in the Ketchum DNA study.

Below is the lick sequence, note how the face blurs and elongates because the subject is moving so fast. 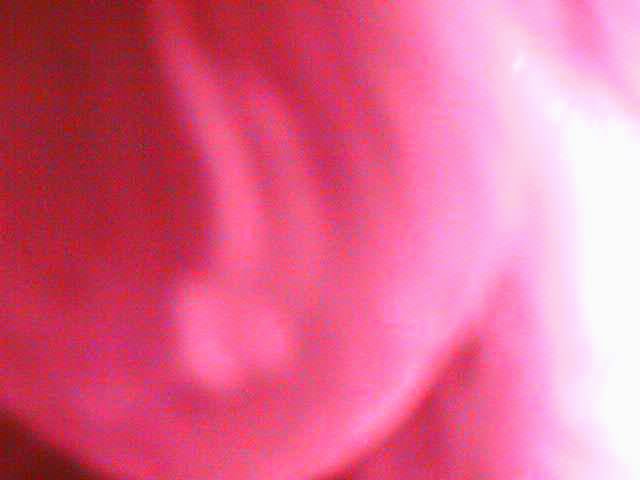 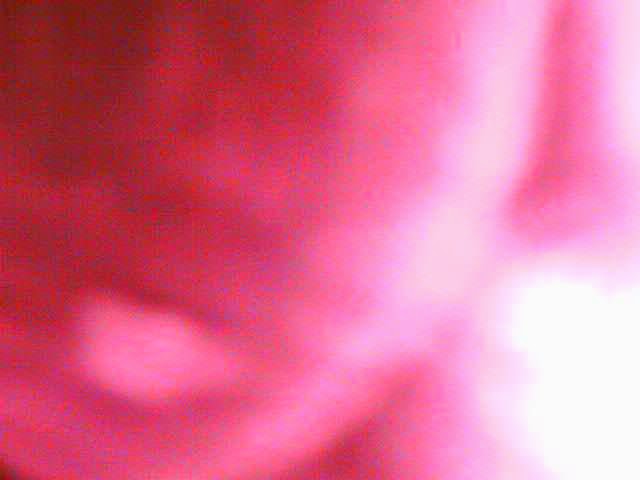 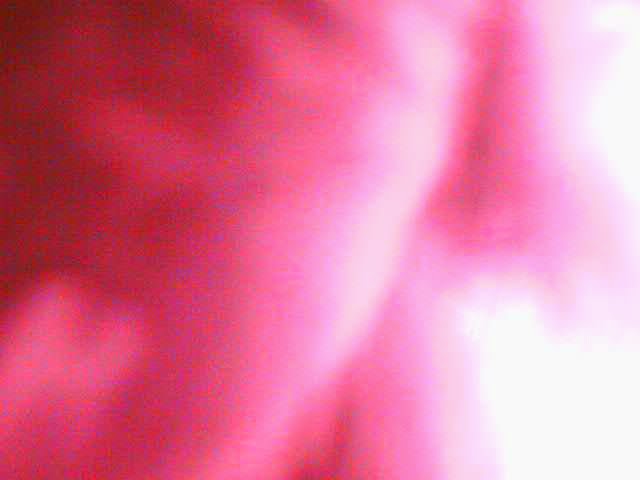 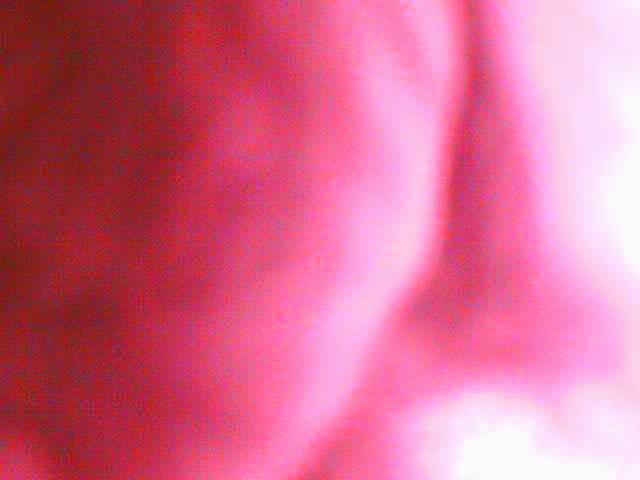 Also the trail camera was inside a custom built steel box. I used a circular saw with a steel cutting blade to cut the hole for the camera lens. The edge of that cut was sharp and rough. I can imagine it would be a very unpleasant experience to lick that camera, most likely cutting the tongue.


I always find it entertaining that some of the critics come up with theories and explanations for what licked the camera that are more extreme and improbable than my claim that the subject is a Bigfoot.