Predictably the critics have started their tired worn out drone about the "Matilda" Bigfoot footage being a person in a Star Wars "Wookie" costume. I will admit at first glance one might jump to that conclusion, but upon closer inspection of the footage I find this highly unlikely.


I have been researching Bigfoot since 2009 and one thing I have learned, is just like people, the Bigfoot come in all shapes in sizes. There are many that look surprising human while others are completely hair covered and have a more "monster" like appearance. I have captured footage of two Bigfoot, one in the National Park and one from the public land research area. Both are completely hair covered and have a similar look. So to say Bigfoot just do not look like Matilda therefor it must be a hoax is not a intellectually honest conclusion. 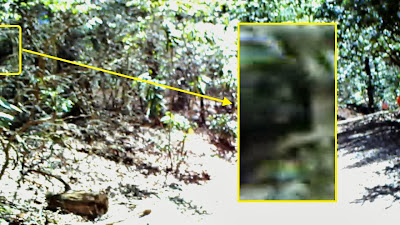 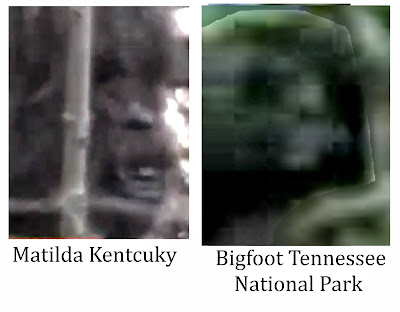 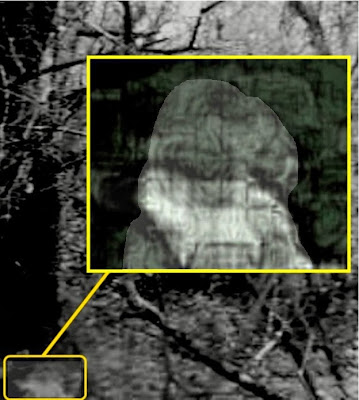 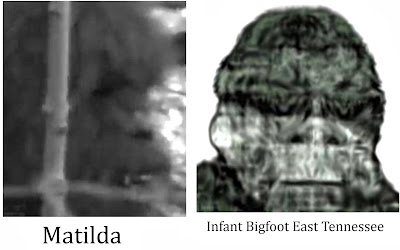 Taking a closer look at the footage I noticed the following that leave me to think the footage is legitimate.

The gums of the Bigfoot are black, the skin in the mouth is black, the lips are black. Also note the wide straight tongue compared to a humans. 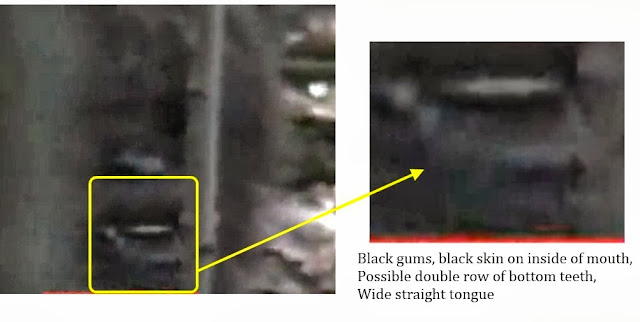 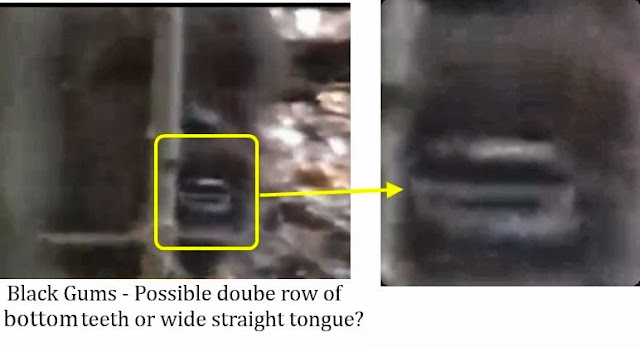 The bottom jaw juts out way to far for a human, this would be difficult if not impossible for a person in a mask to duplicate. 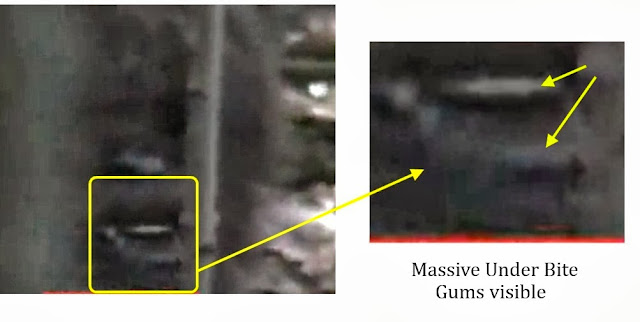 BFRO Report 7519
Dec 8, 2003 - At the time I didn't think about it being a big foot because I have ... She described it as looking like the "Chewbacca" character from Star Wars.

BFRO Report 31472
December 30, 2011 - It just looked strange to me. Long arms were swinging and a large gate as it walked. It was a solid dark color from head to toe. I hesitate to say it looked like the shape of Chewbacca from Star Wars…

BRFO Report 37304
July 29, 1972 (Before Star Wars was released)
It was overall very furry, the hair covered its entire body. When asked to describe more facial details the witness claimed, “Don’t laugh, but it looked like Chewbacca more than anything else.”

BFRO Report 856
He told me that once he saw "Chewbacca" standing in the woods watching him.

JC Johnson – Crypto Four Corners
July 10, 2012
A Navajo Nation police officer had been jogging at night and encountered a hominid or 'Furry One'. This creature had been sitting on a guardrail and raised up as the officer approached. After talking to Jc by telephone, the creature was described at approximately 9-10 ft. with a 'Chewbacca-like' appearance.

To attempt to claim all Bigfoot look alike is to be ignorant of the research field in question. I have learned there are many strange looking Crytpids living in the woods. The below fellow is proof of that. 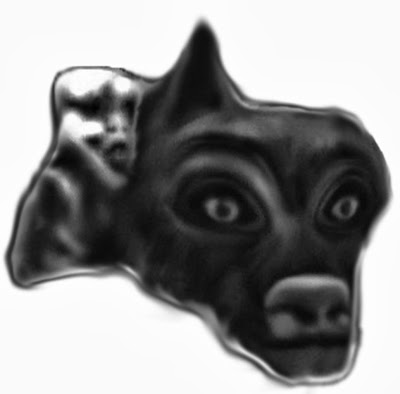 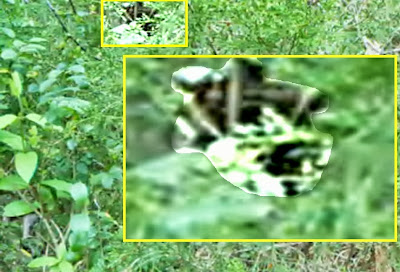 I challenge everyone to think for themselves, review the footage and still captures and come to your own conclusions.