Over the past four years I have been given several "gifts" from the Bigfoot. Below are a few of them. 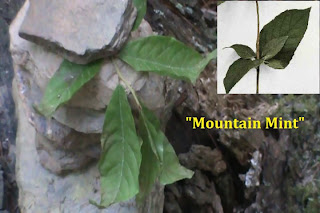 Feathers left in my drive way by sticking five of them in a crack. A bone was also left on my back deck. 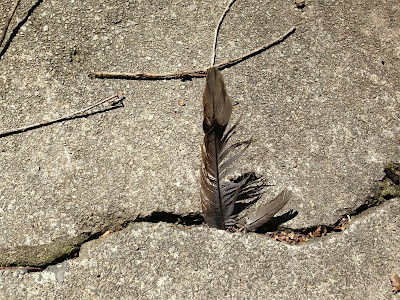 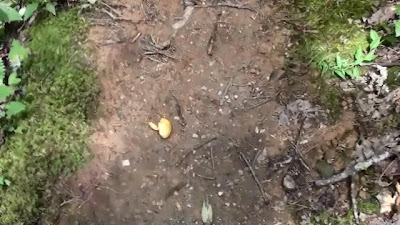 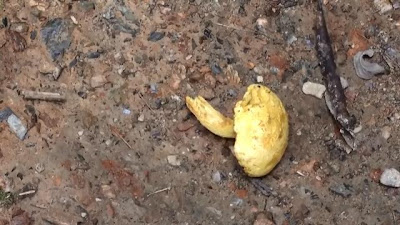 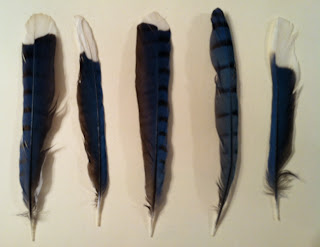 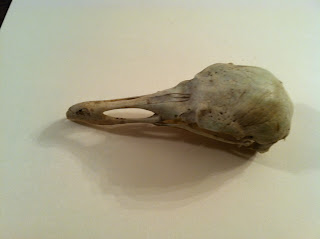 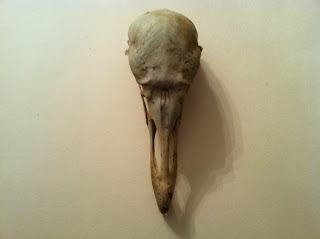 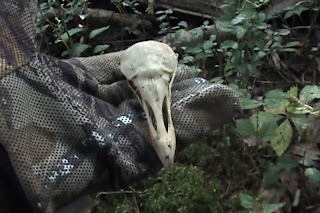 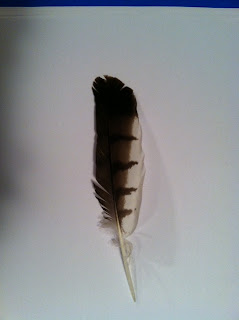 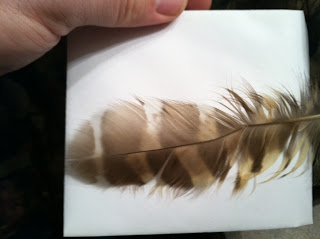 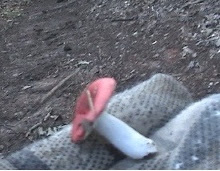