I return the the location where I captured a possible Bigfoot on video in the National Park. The capture date was 07/11/2015. On 07/25/2015 I return to the location and film the exact same area standing in the same location. I could find no stump, leafs, or shadow combination that could create the Bigfoot captured on 07/11/2015.

Below is a comparison of the two locations on the dates in question. 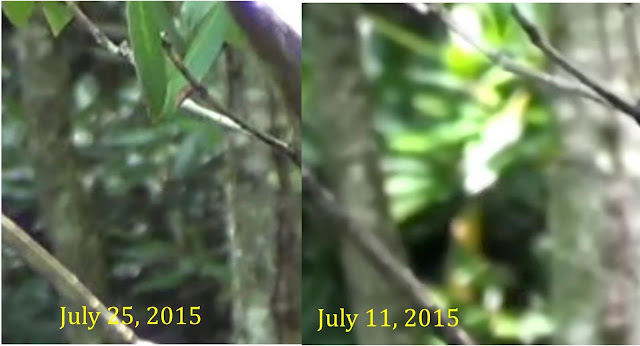 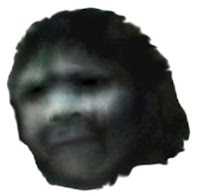 Listen as George Noory talks about Missing 411 - The Movie 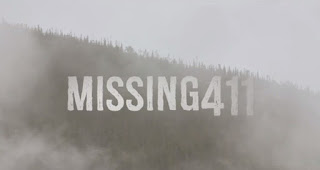 Missing 411 - The Movie!! David Paulides has embarked on an ambitious project to produce a movie based on his very popular book series Missing 411. Link- Missing 411 The Movie

This project is privately funded. Be a part of team and donate to this worth while project. Missing 411 - The Movie will tell the stories of the missing and their families. It will also educate the audience concerning mysterious missing person cases in our National Parks and lands.

To see a preview of the movie and donate to this worthy cause please click the following link - Missing 411 The Movie
Posted by Joe Black at 10:36 AM No comments: 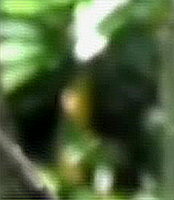 July 11th 2015 my wife and I ventured into the National Park for a hike. While resting I see possible movement. I zoom the video camera into the area and capture a possible Bigfoot peering back at us from thick foliage. This Bigfoot was in the same area where I captured verified vocalizations.

Anatomy of A Blobsquatch - Updated 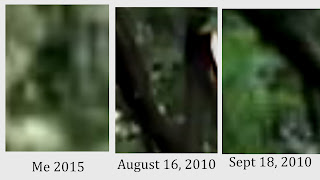 Ever wonder why it is so difficult to get a clear picture of a Bigfoot? Ever complain "that's just another blobsquatch, nothing there.."? I explore how even a 1080p High Definition Camera can turn a person or a Bigfoot into a "blobsquatch". Many armchair/basement living critics are quick to dismiss pictures and videos due to ignorance and cognitive dissonance. In this video I demonstrate how common this "bloblsquatch" phenomenon is and why the camera creates it.