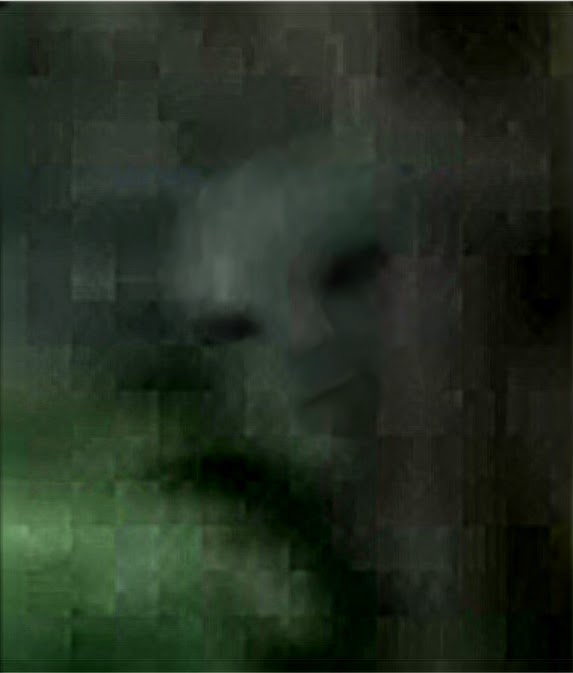 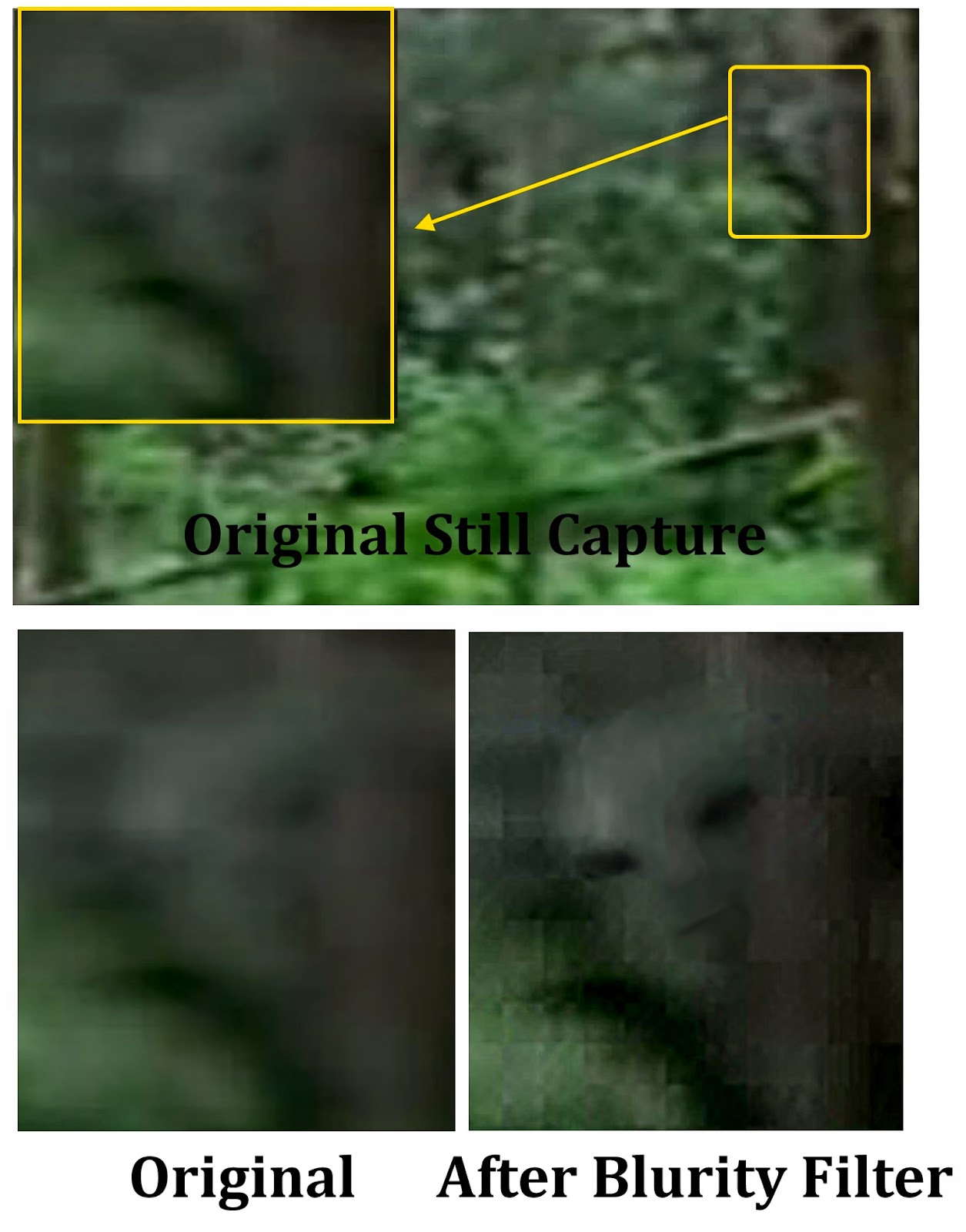 A recent study of Orang Pendek hair yields results remarkably similar to Dr. Ketchum's Sasquatch Genome Study results. Dr. Tom Gilbert's results were human for mtDNA but the hair expert claims the hairs are not human. Then goes on to suggest the Dr. Gilbert, who has published over 100 papers, and is an "expert" in his field contaminated the samples! There are none so blind than those who refuse to see.

Dr. Ketchum releases video explaining there was NO CONTAMINATION of the Sasquatch Samples

Dr. Ketchum has released a very good and very detailed video on how the DNA samples were processed to avoid any contamination.This is in depth and detailed answering the questions that the reviewers did not want to know.