The Stuff That Makes You Scratch Your Head

A small collection of still captures from the last two years of my research. I have no explanation and no excuses. The camera captured it and here it is... 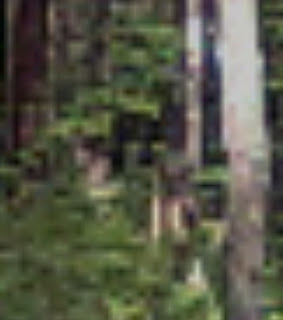 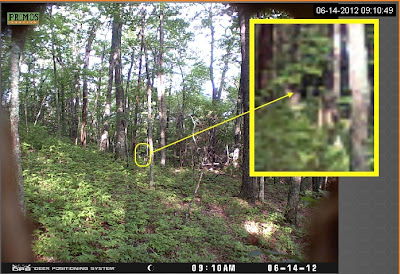 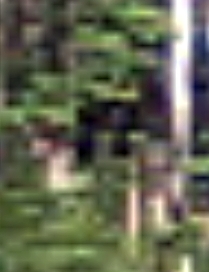 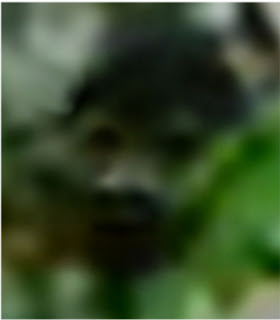