Do Bigfoot Cover Their Tracks ? 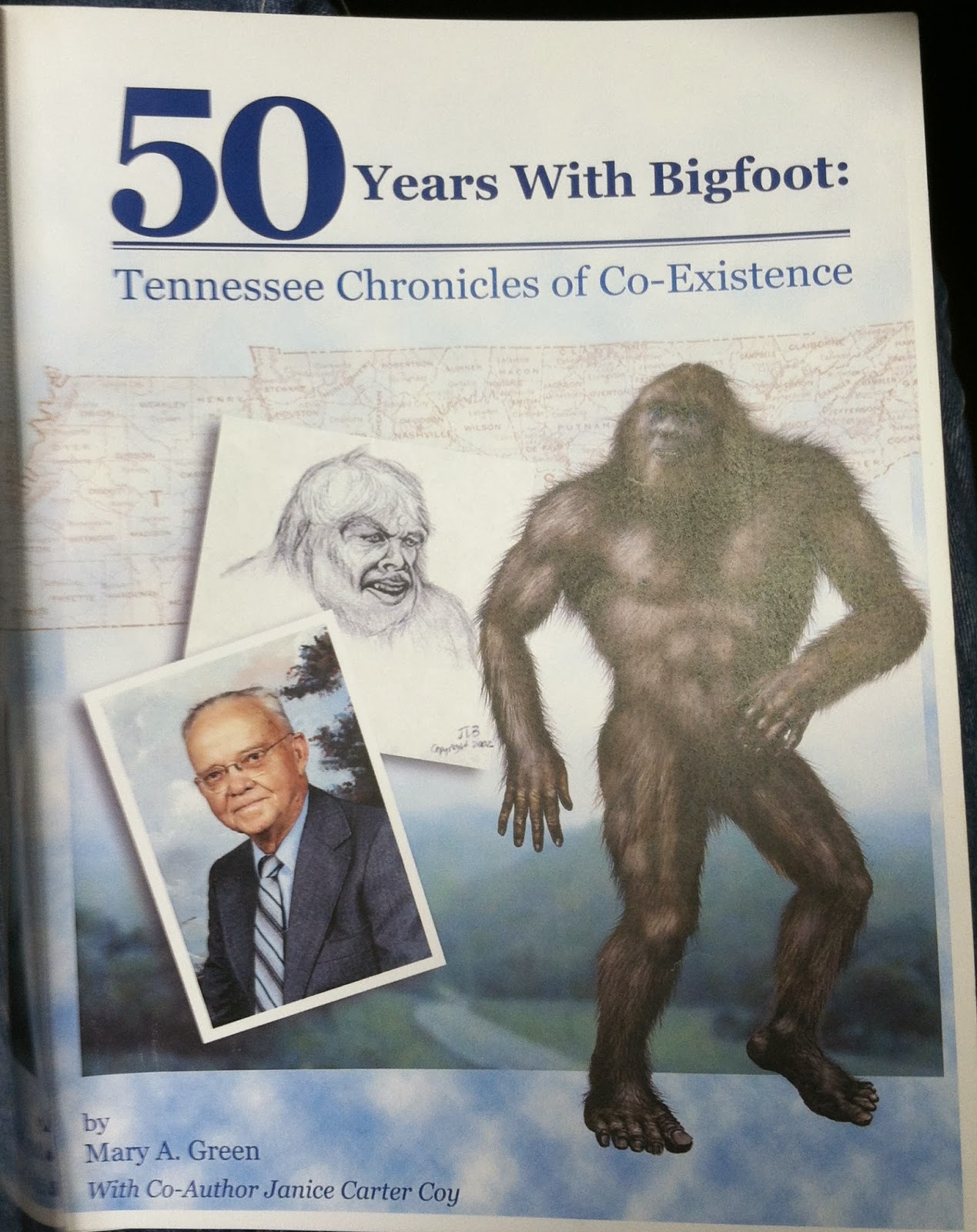 I am rereading Mary Green’s excellent book “50 Years with Bigfoot: Tennessee Chronicles of Co-Existence”. Many called Mary crazy and a tried to ruin her reputation but the results of the Ketchum DNA Study and increased reports of Bigfoot behavior that are documented in her book to have occurred 30 years ago has vindicated Mary Green and her co-Author Janice Carter Coy.

One of the behaviors documented in Mary’s book is covering of the tracks. Janice reported that the Bigfoot would take branches from trees and wipe out their tracks in the dirt. That they would also do this in the grass not to leave bent over stalks that could give them away. Janice reported that the Bigfoot would walk backwards sweeping away any tracks left as they went. (Pages 150-151)

The place where Janice lived and the events happen that are recorded in the book is only 10 miles from my research area. Discussions with Mary Green have led me to believe that I am dealing with relatives and/or decedents of the Bigfoot that Mary has written about.

I have been documenting Bigfoot visitations to my home for over three years. Last summer I noticed one had been lying under my back deck, staining the clay dirt black with its dander. 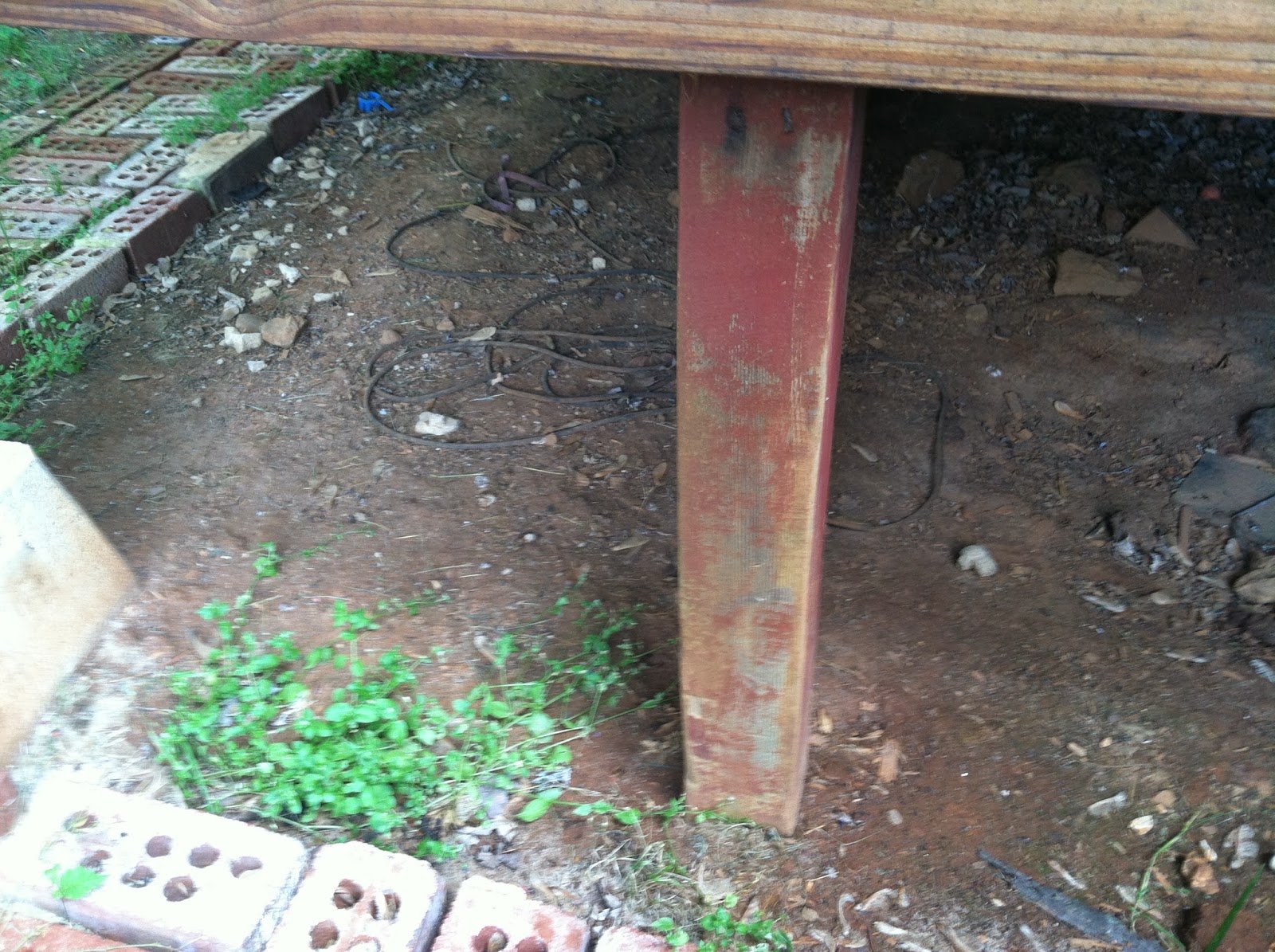 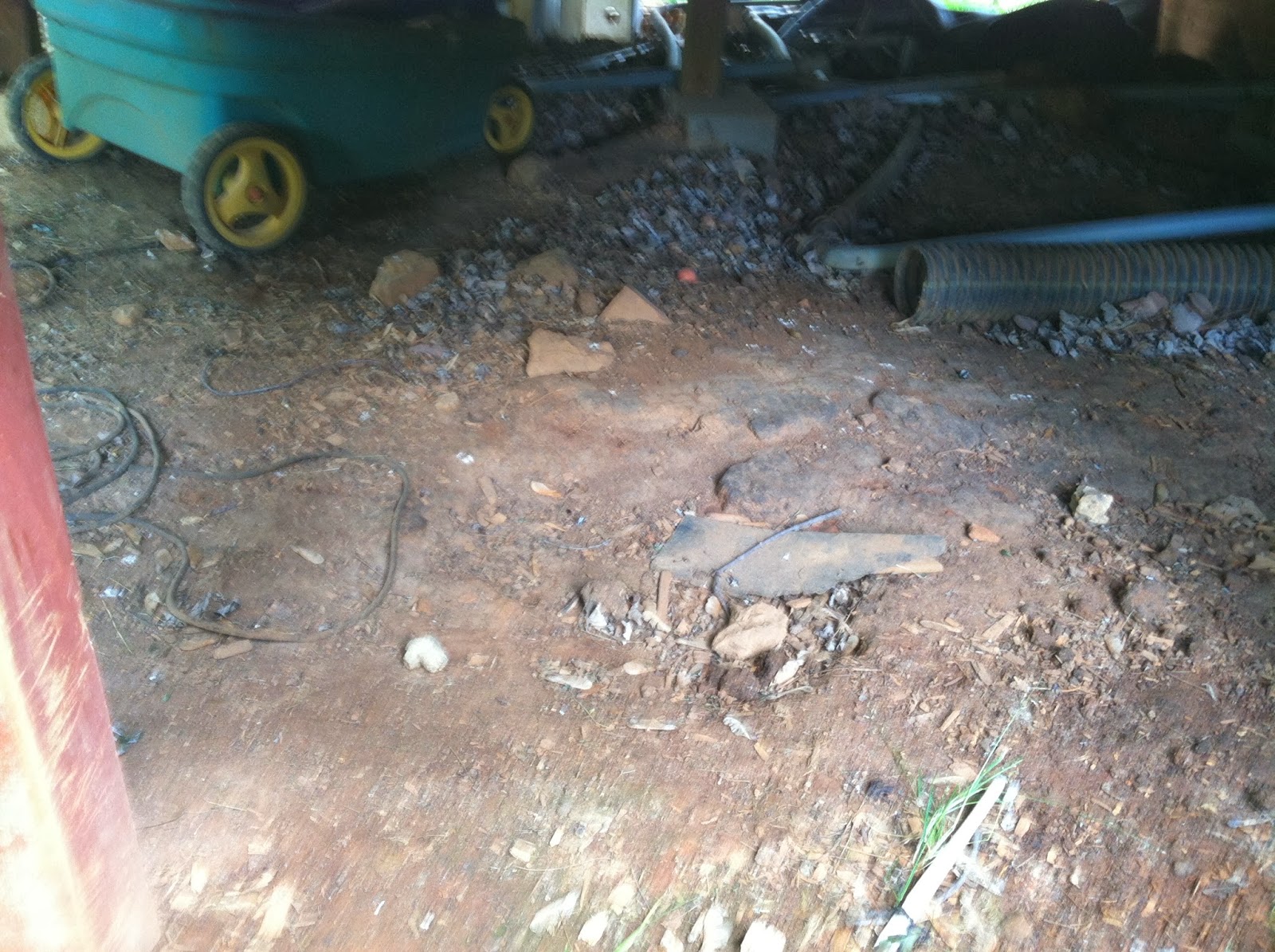 Also that summer I had an incident where something knocked on my basement window and woke me up during the night. The following morning I found a large tuff of hair caught in the holly bushes around my window. 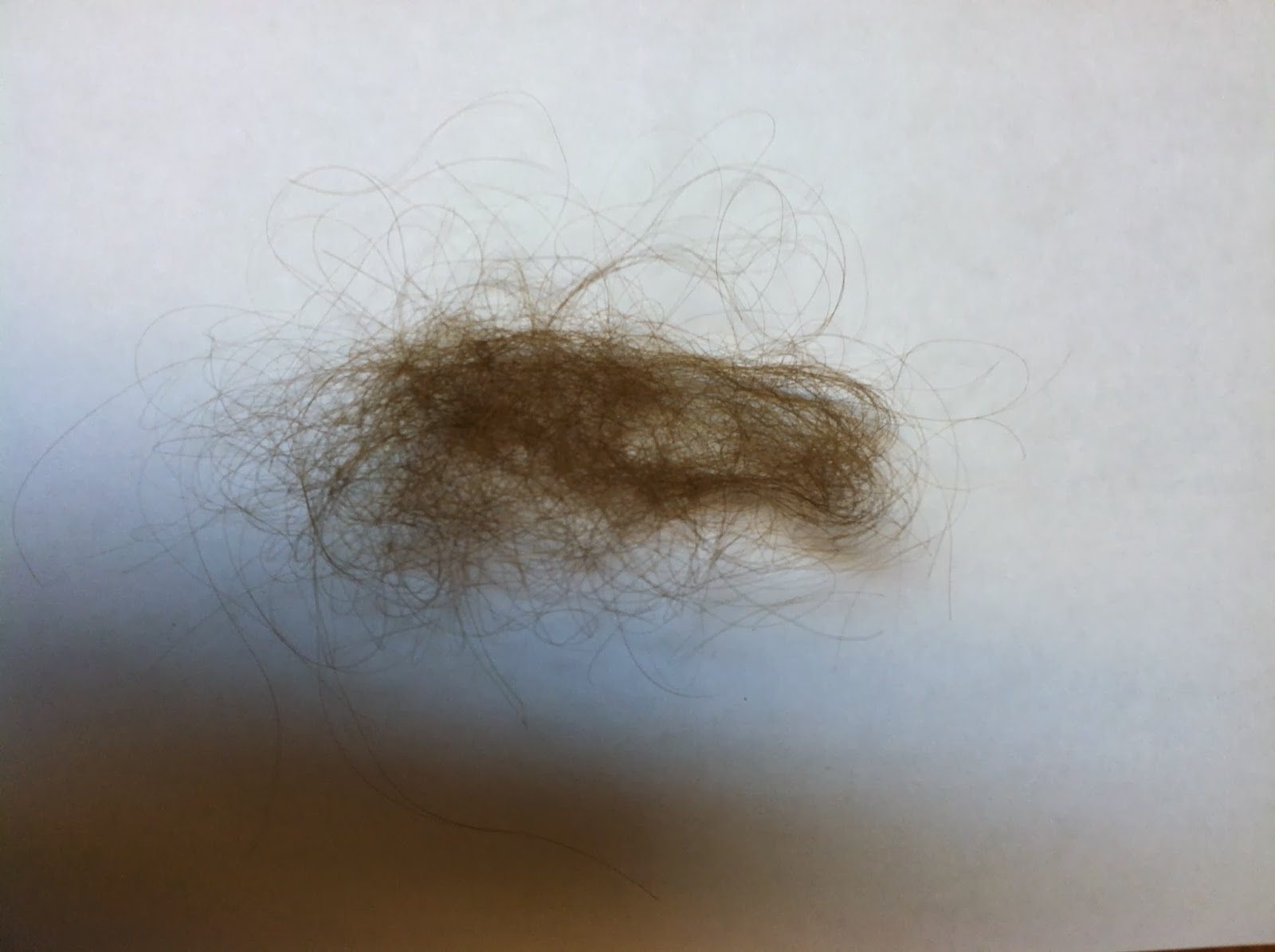 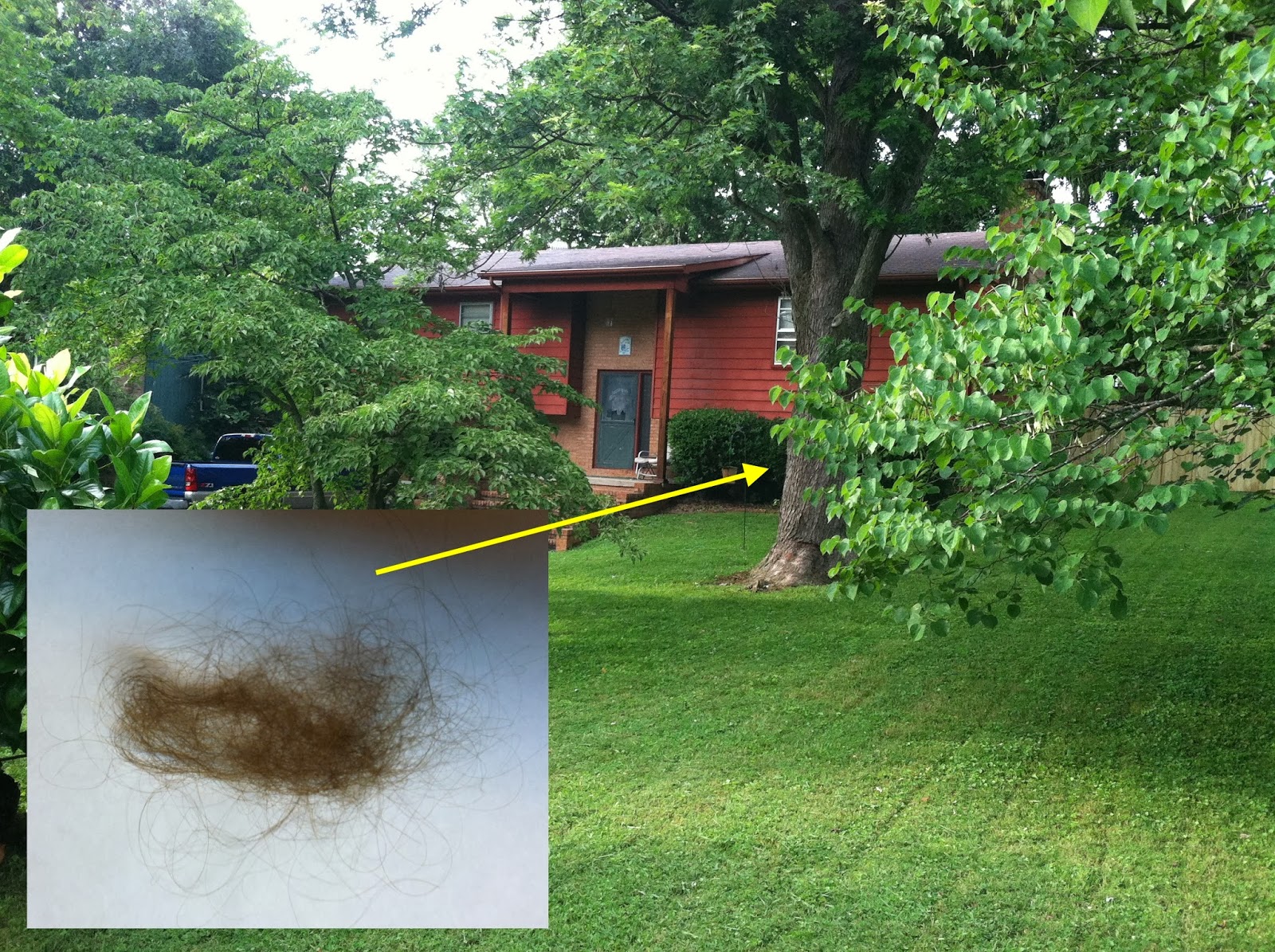 In the back yard I found a limb lying beside the deck. The limb was from a tree that does not grow in my yard. (Sassafras) Did the Bigfoot use the limb to fluff the grass backup where they had trampled it? 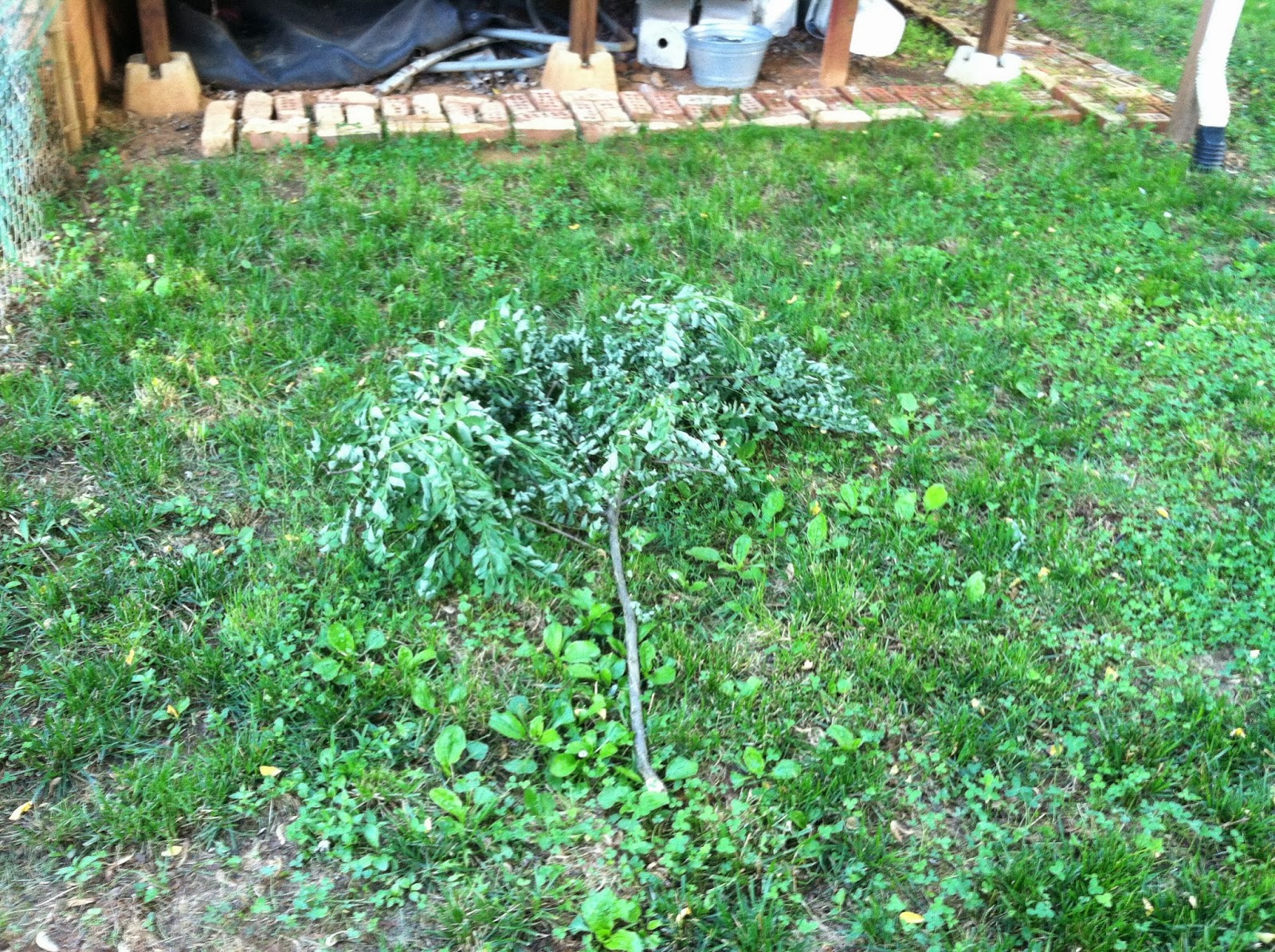 Also Janice told of another interesting thing that she witnesses the Bigfoot doing back in 1979/80. She said many times she observed them walking somewhere then carefully walking backwards in their own tracks to make it appear that they just disappeared into thin air. (Page151 - Note Fox is a male Bigfoot, Sheba is his female mate)

This sounds extremely familiar! There are many modern reports of Bigfoot tracks ending in the middle of a muddy or snow covered field, making it appear that the Bigfoot just diapered into thin air. Is this what they are doing? Expertly and carefully walking backwards in their own tracks to fool and baffle us?


I applaud Mary Green for her many decades of dedication to Bigfoot research and I am glad to see her work and her being vindicated after years of baseless/malicious ridicule.

Links to the Ketchum DNA Study

Documentation of the DNA samples collected and tested from the Carter Farm and other areas that Mary Green and Janice Carter provided.