How Much Evidence Is Enough???


When I first began this odyssey called Bigfoot Research one of the goals was simple, get HD footage of a Bigfoot and share my findings. I was frustrated by researchers announcing they had “ground breaking footage” but then never releasing it to the public. There was always an excuse from legal battles with land owners to waiting until the DNA Study was published. So I made the pledge to myself that if I filmed it I would post it. I too got caught up in holding a couple clips because of the DNA Study, but since its release everything about my research is out there. When I contemplate the amount of data that is now public it amazes me how many, especially in the so called “Bigfoot Community”, demand more “proof”. I have often asked myself, “how much is enough”?


They wanted pictures/videos and when I went out and figured how to capture them on video and posted the video/pictures. 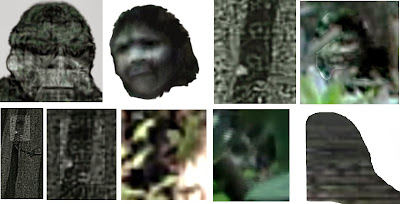 They wanted physical evidence and I went out and collected hair, finger prints, and footprints. 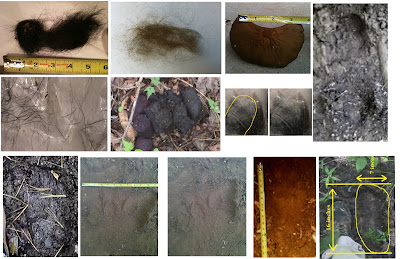 They wanted audio and I captured vocalizations that were verified by experts. 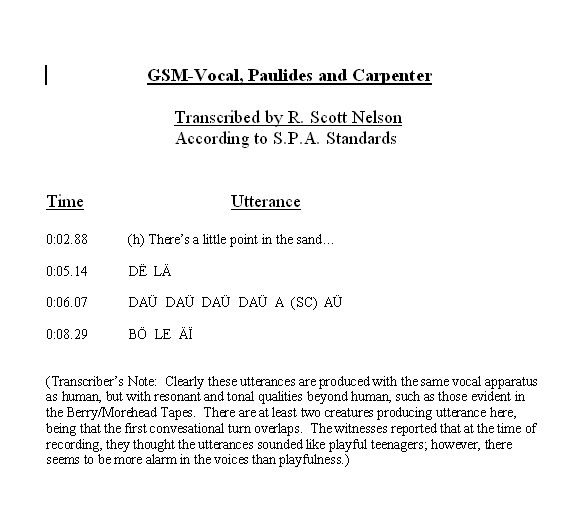 In the end they demanded “hard scientific proof” so I participated in the Ketchum DNA Study and sent in multiple samples to the study.

The Bigfoot Community became deeply emotionally invested in the outcome of the DNA Study. This was what they had been waiting on for fifty years, a study that would “prove” scientifically Bigfoot existed. Unfortunately the community is severely fragmented into factions. Each faction had their own theories on what a Bigfoot is. You could divide the community into two distinct groups those who believed Bigfoot was some sort of human and those who believed Bigfoot was a Bipedal Ape. The Bipedal Ape faction made up a majority of the community with many scientist and big names in the community personally and professionally invested in Bigfoot being an Ape. As time passed the community grew impatient for results due to ignorance of how the scientific process worked. Then in their displeasure with what the community perceived as a lack of progress they systematically began to destroy what they wanted most, the DNA Study and the scientific proof Bigfoot existed.


Greed, narcissism, professional pride, scientific bias, fear of change, in fighting, rumor mongering, etc. overtook so many in the community that a strange “feeding frenzy” began concerning the study. It quickly became fashionable to dig up anything you could on Dr. Ketchum and the DNA Study team. Anything and everything was reported via the blogs.

Rumors, lies, misinformation, leaked information, third party opinions, it was all put out there and eerily celebrated by most in the Bigfoot Community. They eagerly lapped it all up and with an unethical leak of the first peer review from a Journal Nature referee there was now “blood in the water”. The feeding frenzy began. The community willingly accepted what the blogs were posting no matter how outrages or unsubstantiated the claim. Much like the old propaganda tactic if you tell a lie long enough and loud enough then the people will eventually believe it.


Now the community hopes were dashed, many took it so personally they developed an irrational hatred of Dr. Ketchum and believed the rumors and lies. In their minds the study was a complete hoax and farce. When the study was finally published no one even bothered reading it, they already made up their minds, they had bought the garbage they were fed by the bloggers and the critics.


The critics repeated the buzz words over and over “hoax”, “flawed processes”, “no supporting data”, and “human contamination”.  Nothing would change their minds. They refused read the study or to accept the mountains of scientific documentation. Many could not accept the conclusion of the DNA study that Bigfoot was a human hybrid, this was just too unsettling, it had to be “Bipedal Ape”. The vast majority did not understand the science so shrewd scientist and unscrupulous bloggers seized on this to confuse and misinterpret the DNA results. The Bigfoot Community was more than happy to accept and believe anything and everything the critics claimed about the DNA Study without question.


The Bigfoot community had what they most wanted scientific proof in a five year half a million dollar study with over 100 samples, 3 complete genomes, and solid scientific documentation to back it all up, but the vast majority refused to accept the truth and instead embraced the misinformation and the lies. Some have been deceived, some confused, and many willing participants in the destruction of Dr. Ketchum and the DNA study. Many lashing out with a visceral hatred for Dr. Ketchum and the few remaining supporters of the DNA Study that borders on psychotic, irrationally acting as if they were purposefully and personally harmed by Dr. Ketchum.  "You can lead a horse to water, but you cannot make it drink".

So now I ask again, how much evidence is enough? I fear for many only the blood of the innocent will suffice, a body on a slab, a Bigfoot specimen, a murder of a fellow human being, this is the only thing that will satisfy their “appetite for the truth”.